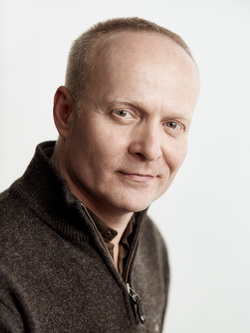 is a journalist, mediamanager, popularist of Ukrainian contemporary music and culture

He is an expert in unexpected musical issues and is able to interpret them from the point of view of culture and modern trends. Alexander worked as an editor and host on Ukrainian regional and network radio stations and TV channels. He became the initiator of “NePops” (2008) and “Selection” (2017) artistic and musical awards. Advises international and Ukrainian musical festivals and knows how to arrange for them a loud media campaign.

He worked on the development and launch of the Internet platform Cultprostir.ua and became her first manager and editor in chief. And from 2017, he gives his time to the National Public Television and Radio Company of Ukraine and works as a music producer of an entertaining direction.

For us, Alexander became an indispensable advisor and assistant in matters of PR campaigns, media and marketing.

HOW TO GET HELP:

If your hospital needs medicines during the war, please create a list of needed items in a Word file.

Fill in the form below and upload the file.

If you have any questions, write to info@smallheartwithart.org.

We will try to do our best!